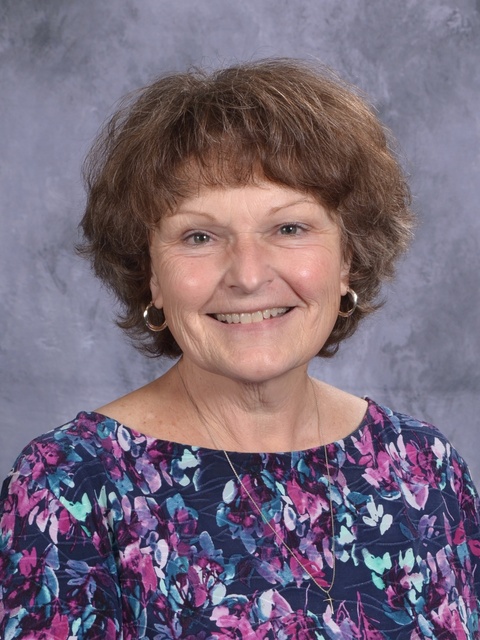 After 33 years as a classroom teacher, I accepted the position of principal of St. John Elementary School at the beginning of the 2011-2012 school year. My life has been richly blessed by my involvement with Catholic education in the Jackson area. The wonderful staff, families and children are a source of continued blessings and much gratitude. 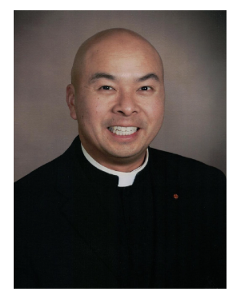 Rev. Fr. Charles Canoy is a Catholic priest of the Diocese of Lansing in Michigan. “Father Chas,” as he is more commonly called, grew up in Columbia, Missouri. He graduated from the Kelley School of Business at Indiana University in 1994. He then worked for a few years as a business planning associate for General Mills and then as a regional director for Legatus, an organization of Catholic business leaders.

On June 11, 2005, Fr. Canoy was ordained to the priesthood of Jesus Christ. He served for five years at two parishes, St. Thomas the Apostle in downtown Ann Arbor and St. Andrew the Apostle in Saline, Michigan. In 2010, he then served on the faculty of the same seminary from which he graduated, Sacred Heart Major Seminary, for four years while completing his S.T.L. degree from the Pontifical University of St. Thomas Aquinas with a specialty in the New Evangelization in 2014. Fr. Chas been serving as the pastor at St. John the Evangelist in Jackson, Michigan ever since.

Fr. Chas still enjoys his childhood sport of golf, but now with a glass of bourbon on the rocks afterward. 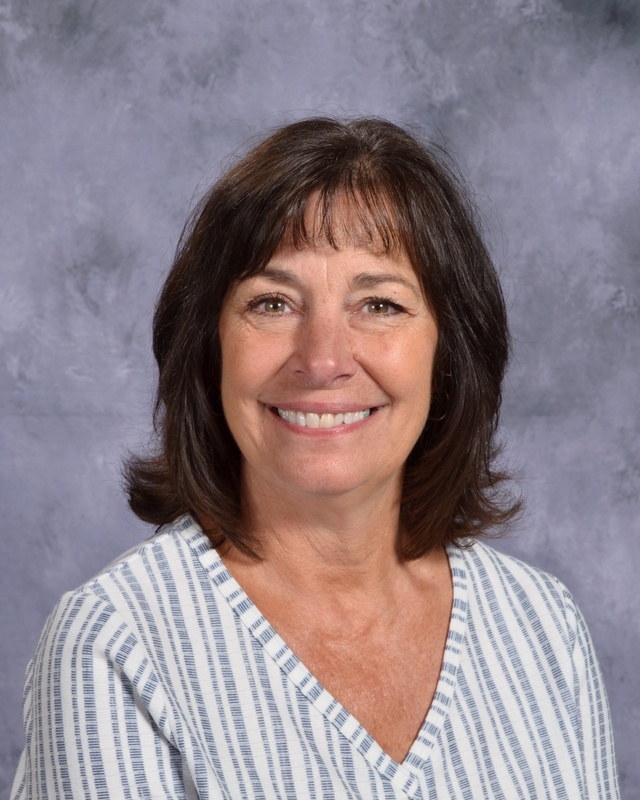 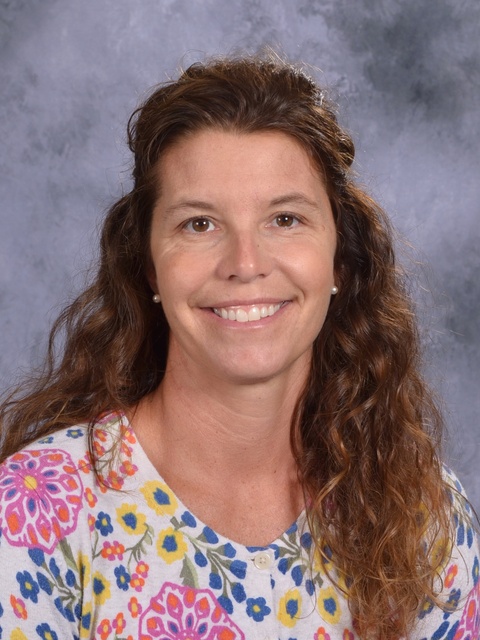 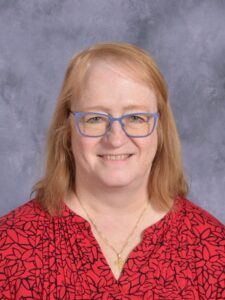 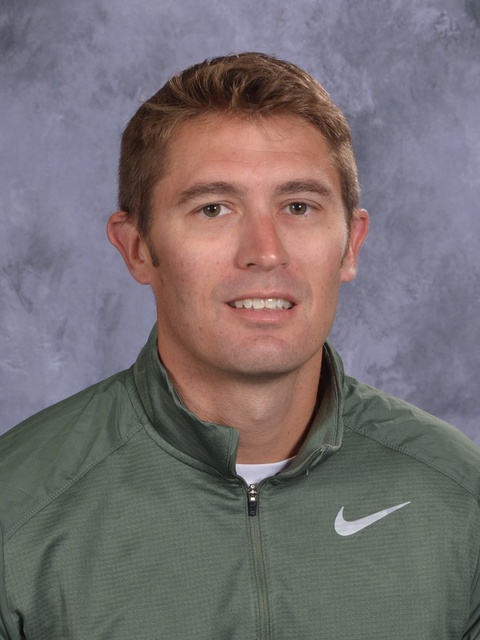 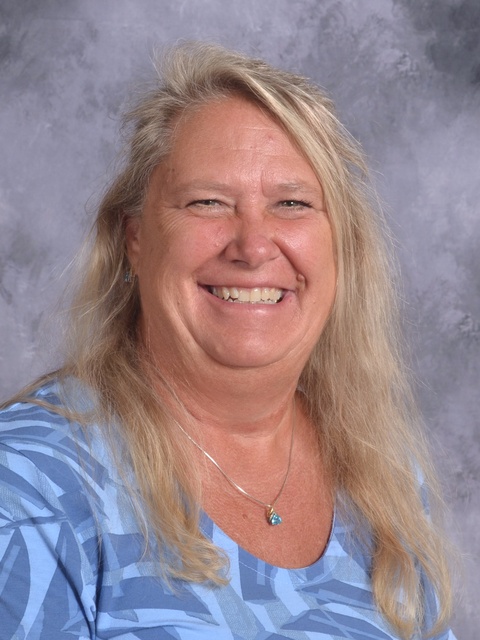 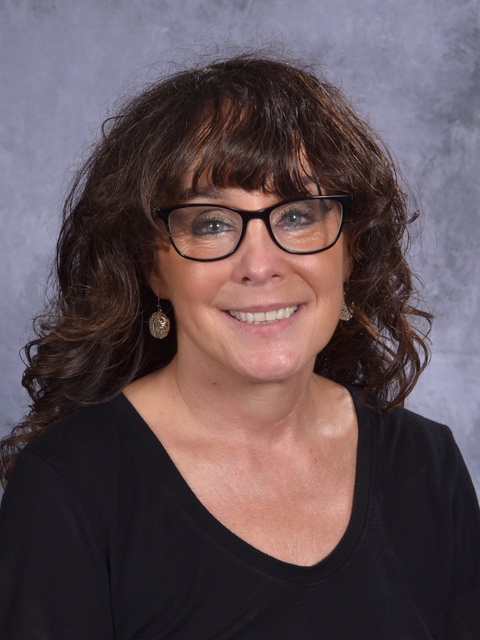 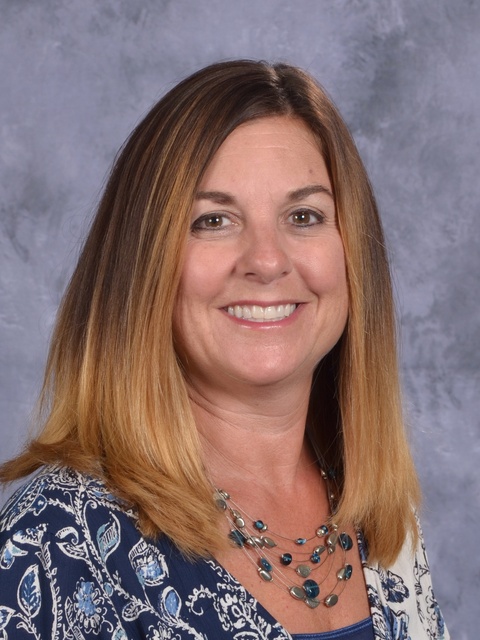 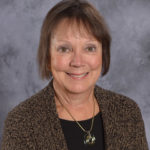 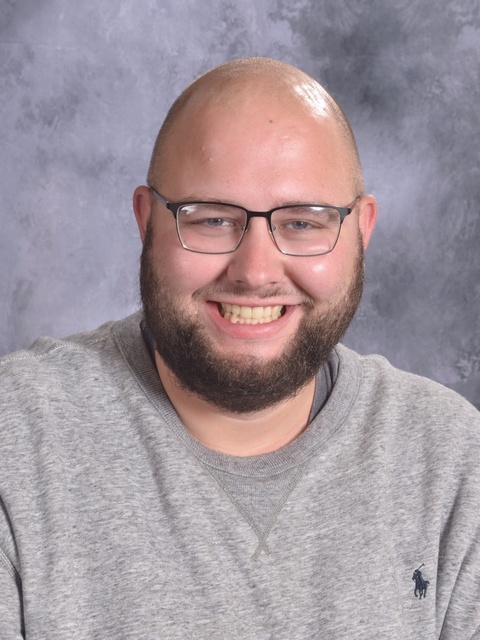 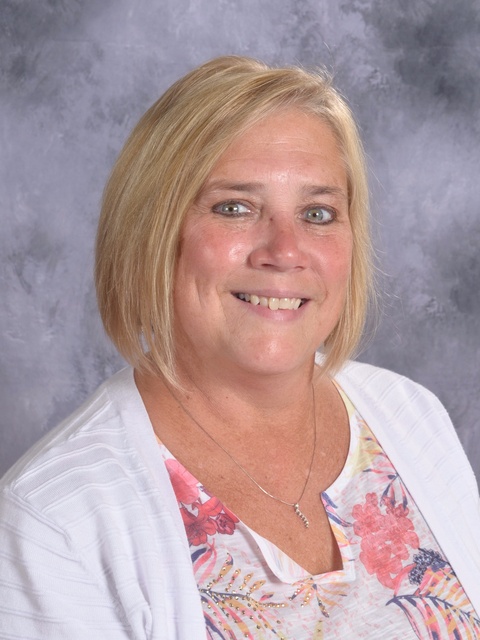 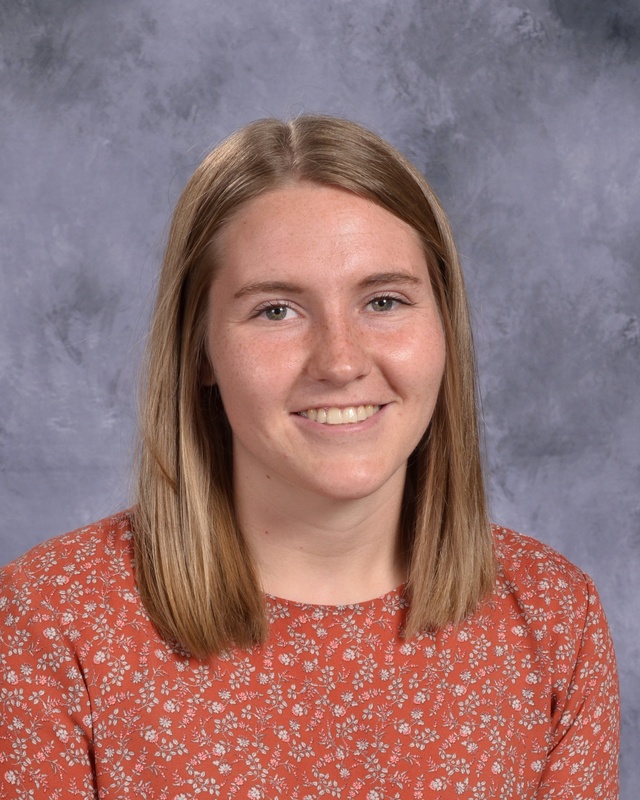 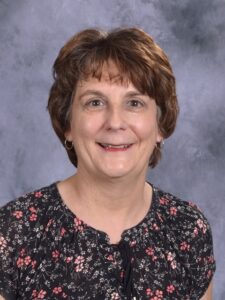 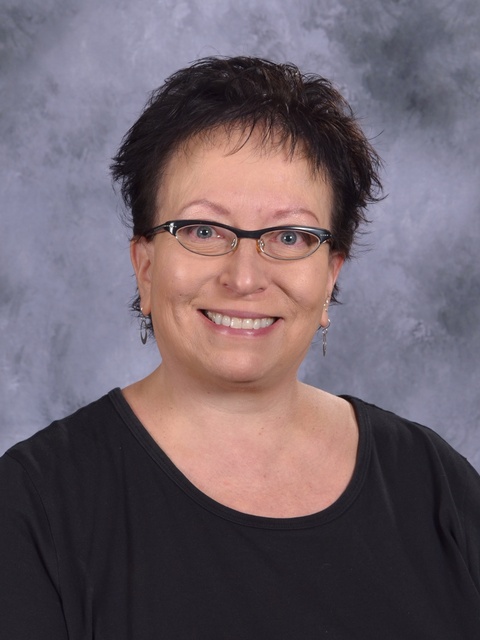 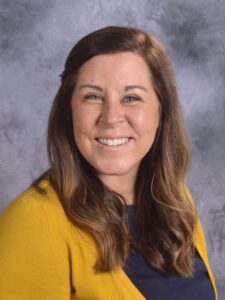 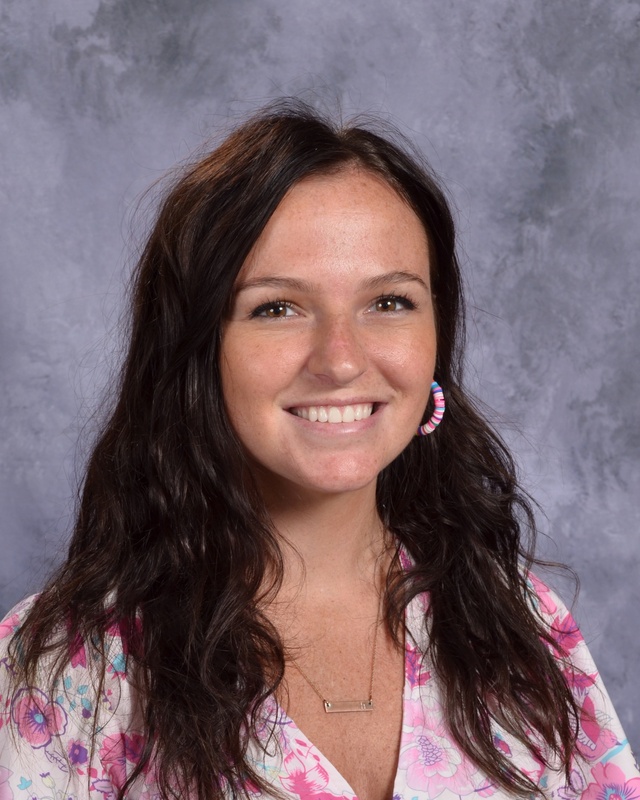 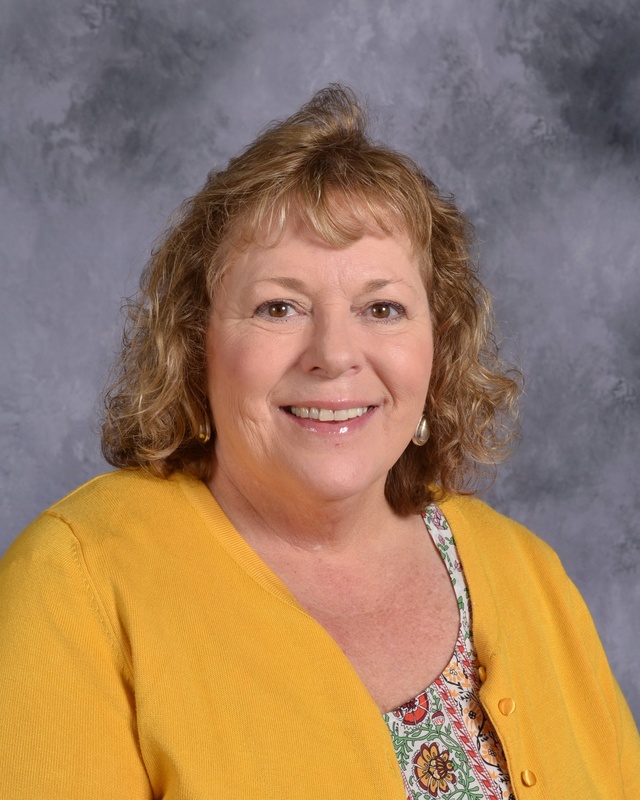 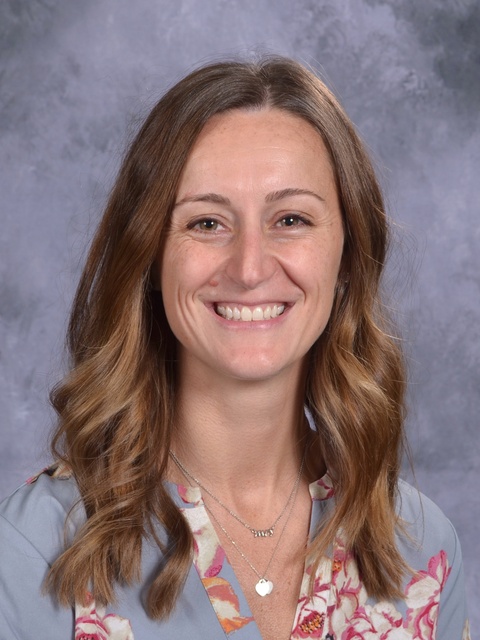 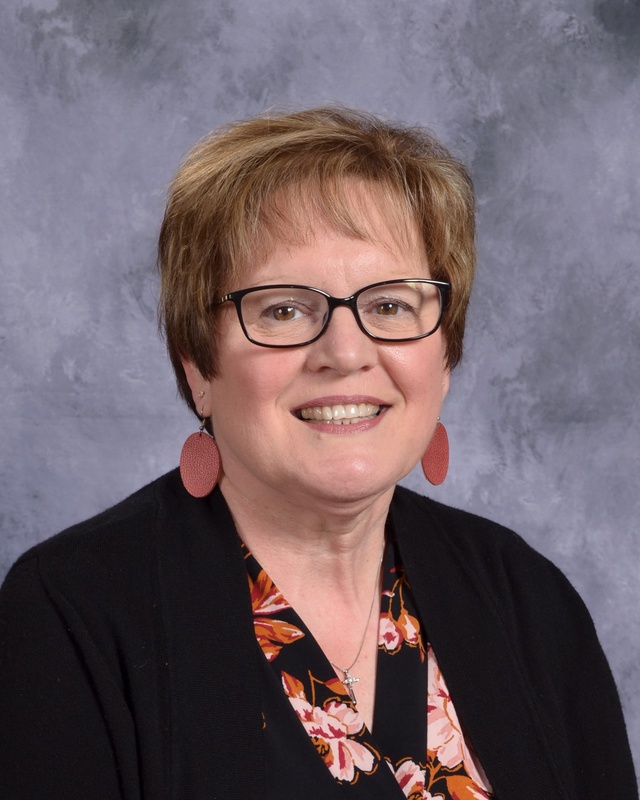 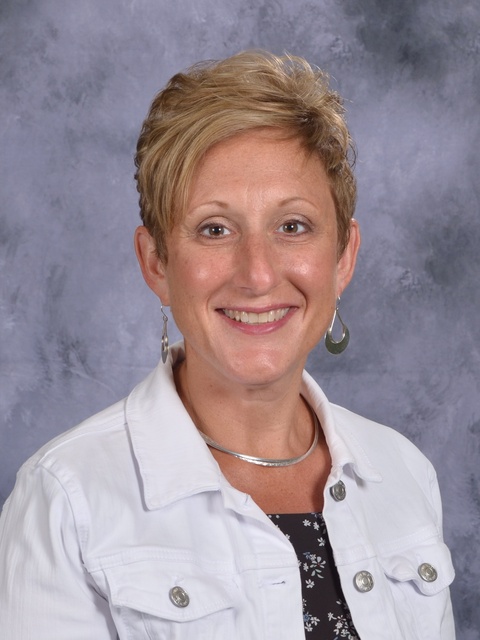 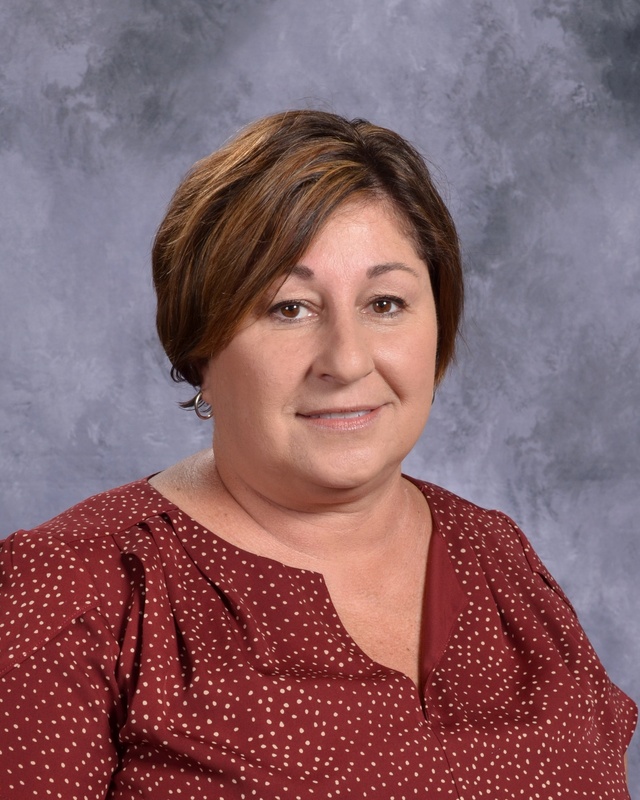 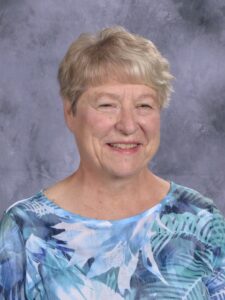 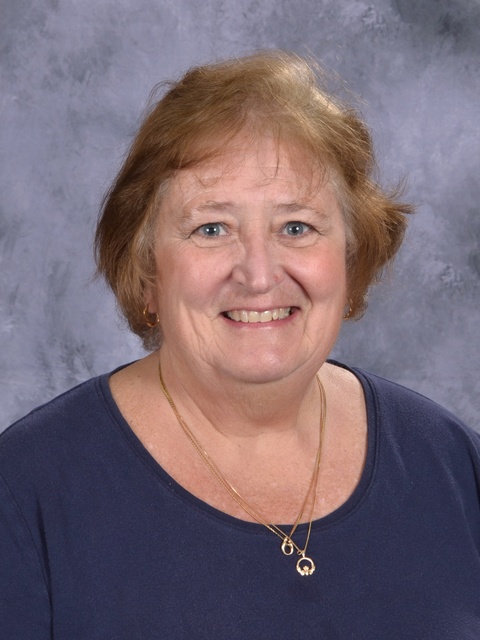 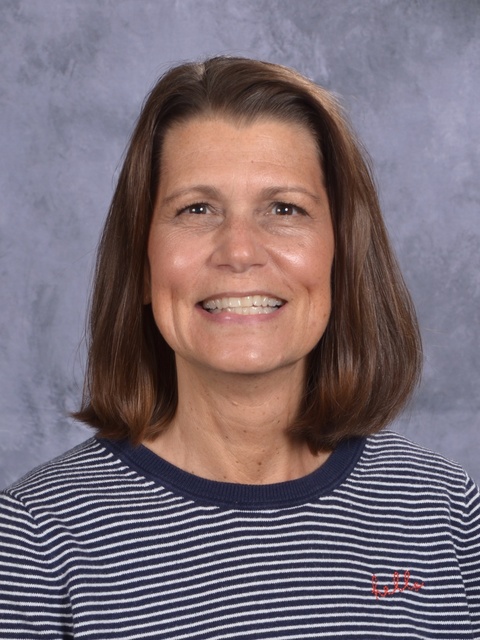